Indian media has reported that actress Shahnaz Gul would be acting in Salman Khan’s film “Kabhi Eid Kabhi Diwali”. According to reports, Shahnaz Gul will be seen opposite Ayush Sharma in the film.

It should be noted that actress Pooja Hedge will play the lead role in the movie “Kabhi Eid Kabhi Diwali”. Aayush Sharma and Zaheer Iqbal will play Salman Khan’s brother in the film. for more click 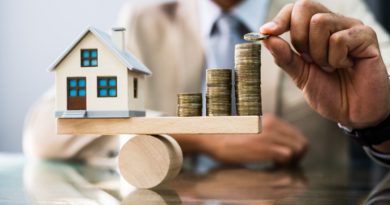 7 Valuable Tips For Loan Against Property 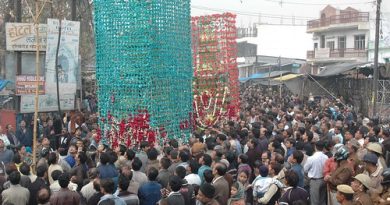 The main procession of Hazrat Ali on the day of martyrdom. 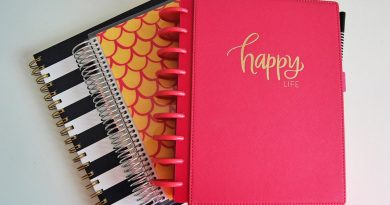