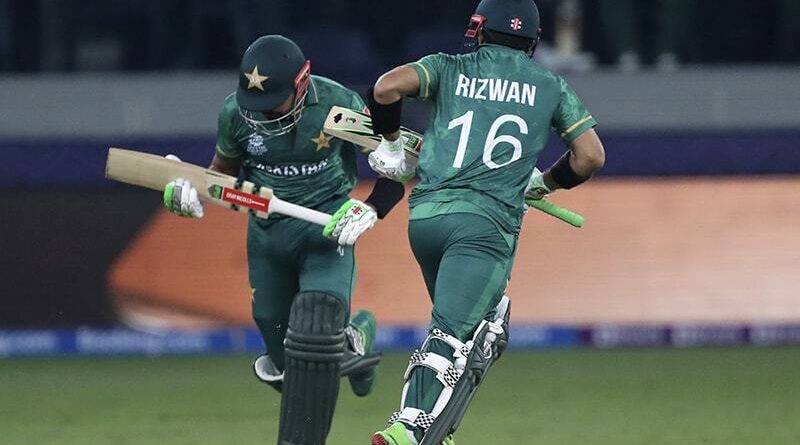 “In Pakistan, an all-rounder is one who can bat well and not bowl well.”

If someone scores 208 runs at an average of 11 and takes 23 wickets at an average of 44 in 30 ODIs, no one will call him an all-rounder. Our country has had all-rounders like Imran Khan, Wasim Akram, Shahid Afridi, Abdul Razzaq, and Azhar Mehmood, but unfortunately, now we call players like Faheem all-rounders Done and no one can perform better in the lower order except Hasan Ali, after getting rid of fitness problems, Hasan made a brilliant comeback and with excellent bowling. he is also doing well in power-hitting. if he works harder, maybe in the future he can also become a good all-rounder, watching Hasan, other players should also learn a lesson.

Shaheen Shah Afridi’s overall performance in bowling is also good, but he still hasn’t got many wickets in England, Haris Rauf has become Shoaib actor Suri Shoaib Akhtar before time, he should perform something first and then act, otherwise, he will be out of the team. It won’t be long, the Pakistani team came to England 2 years ago and lost in all four matches and scored more than 340 runs each time. This time too the bowlers are still unsuccessful. Wonder what they are doing, how many bowlers did they produce? Before the series, we were talking that “Pakistan team’s luck is good, the star cricketers of the team which wins the series withdraw, this time the entire rival side has changed.

England has won 3-0″ PCB might have prepared big congratulatory messages for Ehsan Mani and Wasim Khan:

Now England has won 3-0″ PCB might have prepared big congratulatory messages for Ehsan Mani and Wasim Khan, we thought that what has not happened in 46 years will happen now. And the Pakistan team will win the ODI series for the first time on British soil.

The label of the unpredictable team:

How many captains and players have changed but the label of the unpredictable team has not been removed? It was very important for the English board to hold the recent series, if there were no matches, it would have suffered a loss of millions of pounds, so when it was known that 7 players and officials were suffering from Corona, they immediately formed a new team without any problem. Ben Stokes was called up from home to restore fitness and handed over the leadership, there were 9 players in the squad who had never worn an English cap.

Maybe the cricketers also got emotional like us people, they thought that we will control these “kids” easily, but these kids also turned out to be very brave and beat us from the sky to the ground in the first match itself, Saqib. Mahmood had been a threat in the PSL matches held in Karachi, he took 4 wickets in the first ODI and broke the back of Pakistani batting. There is no such thing as a name, he played 2 good innings in South Africa but failed in PSL, lost confidence, got out for zero in the first ODI and one run in the second, Fakhar Zaman’s early departure. Subb is not able to present his traditional game, in the second ODI he played very strictly, actually, there is a big difference between other teams and our approach.

players keep getting out, other teams at least try to keep scoring:

If our 1-2 wickets fall early, we go into a defensive shell, it doesn’t make runs, and players keep getting out, other teams at least try to keep scoring, Babar Azam against England. Failed in both the matches, if the team continues to lose, it will increase the pressure on him.

Role in the recent victories:

as a batsman, we cannot afford to let Babar’s form be affected in the World Cup year, similarly, Mohammad Rizwan also played an important role in the recent victories. Yes, unfortunately, they are also still out of form in England, Pakistan team is too dependent on both of them, their non-performance has a negative effect on the performance, Sohaib Maqsood is now out of the charm of PSL. It will happen, this is not T20 but ODI cricket, getting out with 2 sixes is not a miracle, but you have to play a big inning.

In the first ODI when Saheb came to bat, 43 and 36.1 overs were left in the second ODI. It was a good opportunity to make a century that was missed, now if he does not play big innings in the third ODI, only the T20 player will be stopped.

The form of vice-captain Shadab Khan is also starting to worry the team now, he came back after recovering from injuries so a little margin could be given but it won’t last long, he has performed well both in batting and bowling. will have to do. Pakistan’s cricket is now being played on social media more than on the field, the performance on the ground is zero, but if you look at the social media, it looks like we are world champions, the main thing is to get victories on the field when you are missing Zimbabwean and star cricketers.

If we lose to England, even “non-announced spokespersons” or “keyboard warriors” cannot avoid criticism. Leaving aside the benefit of the “Work from Britain Home” policy, the board officials should also think about our country’s cricket. The extension is almost done but it has raised the tension of the cricket fans as to what will happen next. 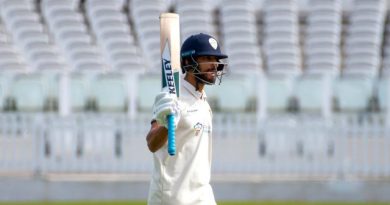 Pakistanis who have scored double centuries in county cricket 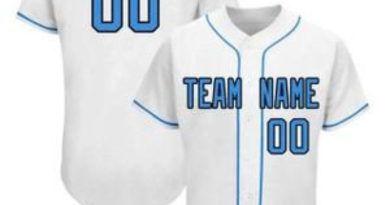 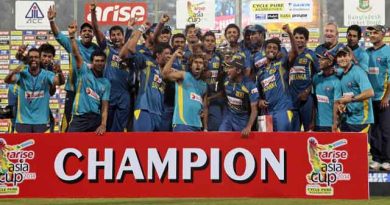