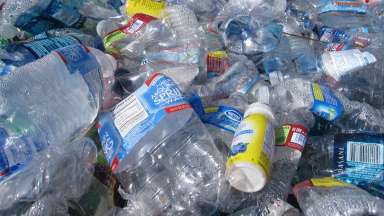 Texas: Plastic pollution has become a terrible problem. The good news, however, is that a special enzyme has been developed to speed up the dissolution of plastics. In this way, it does not take decades, years, and months for the plastic to dissolve but this process is completed in 24 hours.

This will lead to faster success in biologically dissolving plastics. The team that made it says that ordinary plastics have been in the environment for thousands of years. They are further subdivided into smaller parts and incorporated into animal bodies and the environment.

Experimentally ordinary plastics i.e. polymer polyethylene terephthalate (PET) were broken into simple components in just one week and in another experiment this work was completed in just 24 hours. Hale Elper, a chemical engineer at the University of Texas at Austin, and his colleagues have developed an enzyme called Fast Pete’s.
This enzyme breaks down plastics with the help of bacteria, and thanks to machine learning or artificial intelligence, experts have identified five of the best bacteria that make this task easier.

In the next phase, Fast Pets were tested on 51 different types of plastics. It also included plain plastic water bottles and polyester fiber. Surprisingly, the engineered enzyme affected all the plastics evenly and did not require high temperature, meaning that the best performance was at 50 degrees Celsius.

Even within 24 hours, some types of plastics easily break down into their common components, which usually take hundreds of thousands of years to decompose. 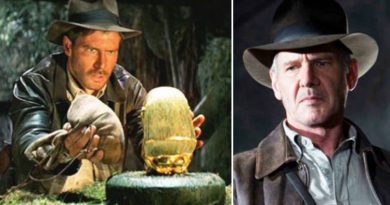 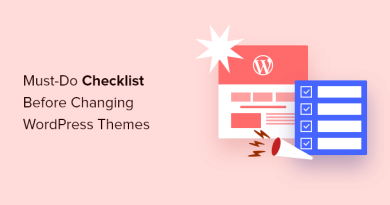 8 Things You Must Do Before Changing WordPress Themes 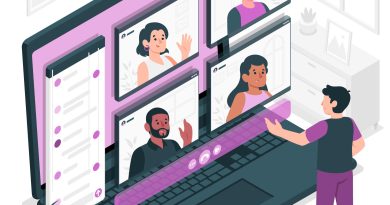 Virtual Meetings: 10 Tips to Make the Most of the Experience