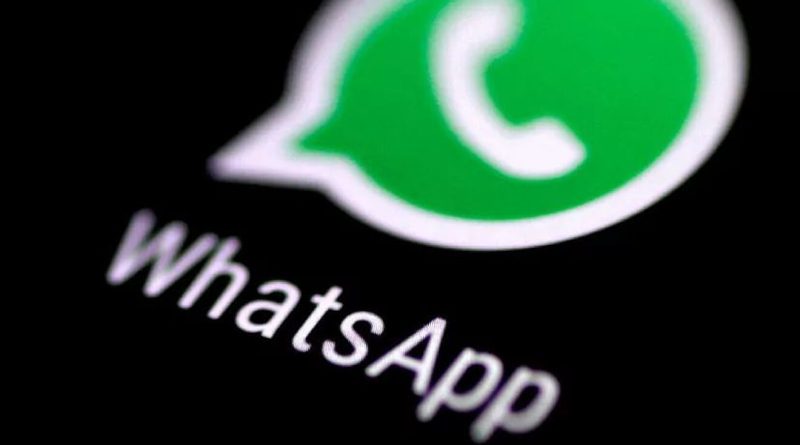 WhatsApp Group or WhatsAppBroadcast? What is the difference between the two?

WhatsApp is the most used messaging application in the world and today we will tell you the difference between WhatsApp group and WhatsApp broadcast.

By the way, schools, colleges, madrassas, offices, and other institutions create WhatsApp groups for messaging and sending their messages as it allows one message to reach hundreds of people at a time.

But in doing so, the members get each other’s numbers, the second problem is that if you leave a message in the group and the reaction to that message is painful for many members.

The third problem is that sometimes a critical response to a message leads to a debate and the solution is for the group admin to retain the right to send the message but in such a case the usefulness of the group is lost.

WhatsApp’s other feature broadcast is much better than this, in which the user can create a broadcast list and send messages to hundreds of people at a time, but the advantage is that only the list maker or in other words the admin. Do you know who is on the list? How many people It’s as if someone’s phone number doesn’t go to someone else.

The other advantage is that in case of sending a message in it, the message will go to all the people in the list individually like SMS. The pass will come individually, the answer will not reach the other people on the list.

However, WhatsApp advises users that for better delivery of messages to the members in the list, it is important that you do not send multiple messages at once but give a short interval between messages.

Another important thing is that the message will reach the people in the broadcast list only if your number, ie the list maker’s number, is saved in the mobile phone of the desired person. If a person’s number is saved in your mobile but not stored in that person’s mobile then the message will not reach him.

The second is that all the replies to the message in the list will come individually and you may find it difficult to check or check them all.

We have informed our readers about an important feature of WhatsApp. Now it is up to you to decide whether you choose WhatsApp group or WhatsApp Broadcast. 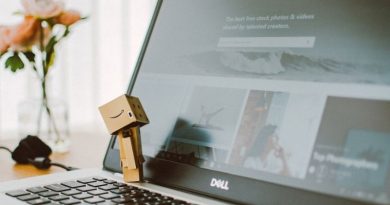 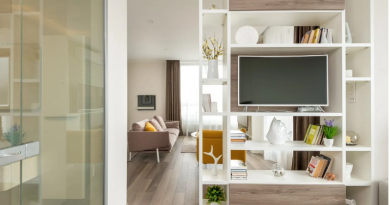