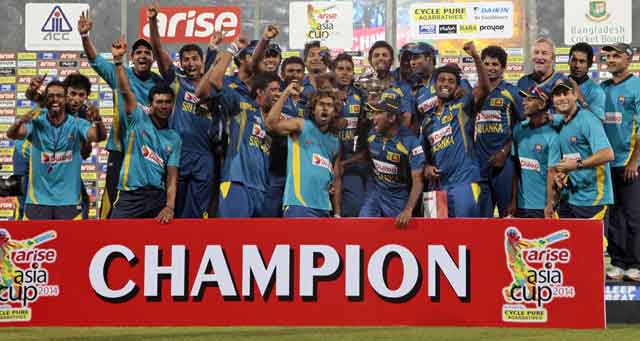 The bad situation in Sri Lanka,

Following the bad situation in Sri Lanka, the Asian Cricket Council has given the Sri Lankan government a deadline for the Asia Cup.

The ACC says the Asian Cricket Council is in touch with Sri Lankan cricket, and it is difficult to say at this time whether Sri Lanka will be able to host the Asia Cup.

According to ACC sources, Sri Lankan cricket is currently hoping to host the Asia Cup, there is still time for the event but cricket Sri Lanka has been given a deadline.

It is to be noted that the Asia Cup is going to start on August 27 which is being hosted by Sri Lanka. However, Sri Lanka is currently facing financial difficulties due to which protests are taking place in the country.

The 12 Most Active Angel Investors For Indian Startups

The 25th record flight of the Anguity Helicopter to Mars 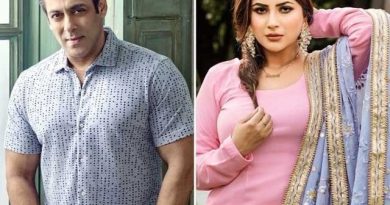