According to the SBP, as of April 11, 2022, banks received applications for housing loans amounting to Rs 409 billion. The volume of applications last year was only Rs 57 billion, an increase of more than seven times.

The SBP says loan approvals were more than 11 times higher than in April 2021, when banks approved loans of only Rs 16 billion.

According to the SBP, banks have achieved 100 percent of the target of Rs 405 billion for the first quarter of 2022 in terms of increasing housing and construction loans.

The SBP says banks were required by the end of 2021 to allocate 5% of total loans to the private sector across the country for housing and construction loans.

31 State Bank of Pakistan further states that by December 2021, the volume of loans for the housing and construction sector increased to Rs. 367 billion from Rs. 148 billion as of June 30, 2020. 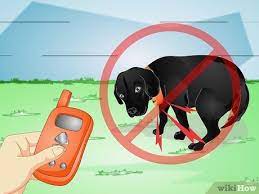 How to Deal With German Shepherd Separation Anxiety 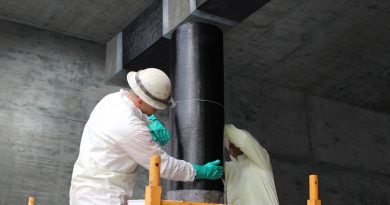 To increase the worth of property, it does building maintenances services requirements. 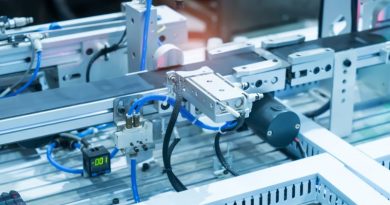