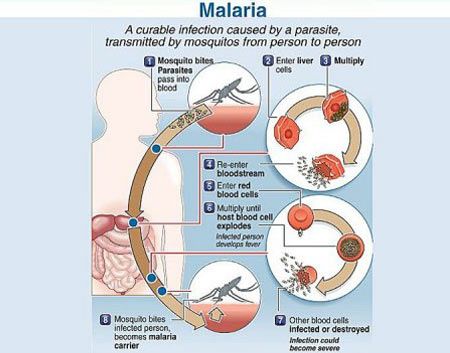 Every year on April 25, World Malaria Day is celebrated around the world.

This day is celebrated every year with a new theme and this year the theme of the World Health Organization (WHO) World Malaria Day is “Use of Innovation to Reduce Malaria Burden and Save Lives”.

This day is important because malaria, despite being a treatable disease, is having a devastating effect on the entire planet.

According to the World Health Organization, about 241 million new cases of malaria were reported in 85 countries in 2020, with 627,000 deaths from malaria.

More than two-thirds of all deaths in the African region are among children under five. These figures show that despite the steady progress in the global malaria burden from 2000 to 2015, there has been a reported slowdown in recent years, especially in the high-burden countries of sub-Saharan Africa. Is growing

Why does malaria occur?

The deadly disease is spread by the bite of the female Anopheles mosquito, which is infected with the Plasmodium parasite,

The parasite of the disease is transmitted to the human body by the burning of mosquito saliva and then its life cycle begins. In which the infected person has to suffer from severe fever.

The life cycle of this parasite is completed in the bloodstream. Therefore, all the vital organs (liver, spleen, and kidney) are affected. Their symptoms appear.

In a more dangerous form, this parasite destroys the most important blood vessels (vascular vessels) and stops the functioning of the organs and when it reaches the brain, it infects the brain and causes the patient to coma.

This condition is called cerebral malaria. After which the patient’s survival is considered to be just lucky.

The parasitic parasite that causes cerebral malaria can cause complications despite treatment with drugs, and it is often the leading cause of death in African countries, especially among young and innocent children.

Malaria vaccination helps boost immunity. In most cases, malaria is spread by mosquito bites. The best way to avoid this is to cover your exposed body. If you are traveling or living in a malaria-prone area, be very careful and wear full clothing.

Use mosquito repellent when going out as it protects you not only from malaria but also from many other insect-related diseases like dengue.

When giving any type of injection, always make sure that the doctor and nurse tear your child’s needle cell to prevent the transmission of the disease. Reusable needles can transmit many diseases to your body and it is important to be careful.

Precautionary measures against malaria should be taken at all times. When living indoors you are encouraged to use a net around the bed and seating area.

As much as protecting your skin from clothing is better than direct exposure. The use of repellents, which are primarily applied to clothing, is a helpful preventative measure.

Malaria can be treated and its symptoms can be reduced with the right medication. 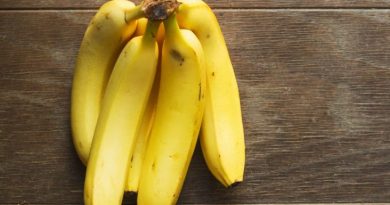 Why is asthma a problem you should know? 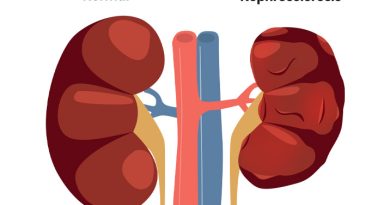 The 5 symptoms of renal failure.